Coronavirus: US accused of ‘piracy’ over mask ‘confiscation’ 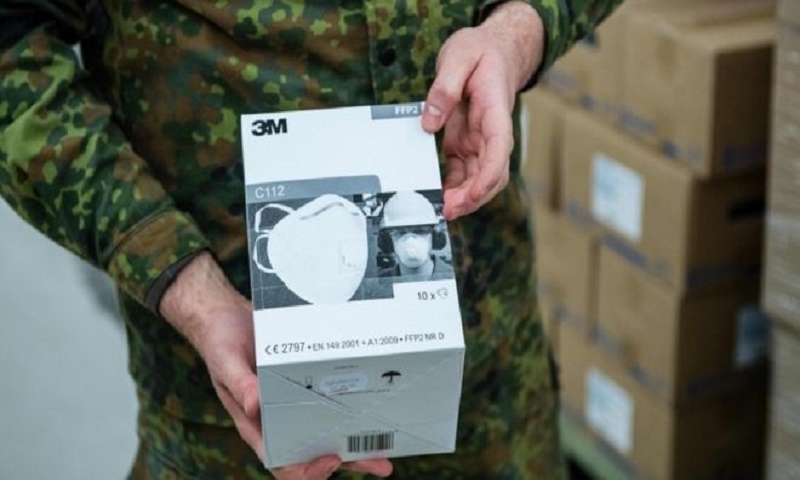 The US has been accused of redirecting 200,000 Germany-bound masks for its own use, in a move condemned as "modern piracy".

The local government in Berlin said the shipment of US-made masks was "confiscated" in Bangkok.

The FFP2 masks, which were ordered by Berlin's police force, did not reach their destination, it said.

Andreas Geisel, Berlin's interior minister, said the masks were presumably diverted to the US, reports BBC.

The US company that makes the masks, 3M, has been prohibited from exporting its medical products to other countries under a Korean-War-era law invoked by US President Donald Trump.

On Friday, Trump said he was using the Defence Production Act to demand that US firms provide more medical supplies to meet domestic demand.