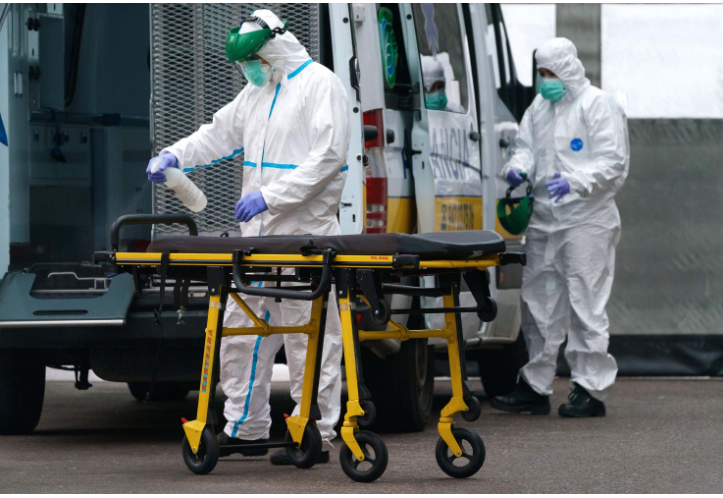 A further 932 people have died from coronavirus in Spain, the country's health ministry said on Friday, bringing the country's death toll closer to Italy's world-high total.

Friday's figures mean that 10,935 Covid-19 deaths have been recorded in Spain. It is the second-highest daily number since the pandemic began in Spain, but slightly smaller than the increase announced Thursday.

For several days, however, Spanish health officials have spoken optimistically of reaching the peak of infection.

The Ministry’s data shows there are now 76,262 active cases in Spain, an increase of 2,770 from Thursday – but also the smallest daily rise since March 20.

The Spanish Health Ministry also reports that 30,513 have now recovered from the virus – nearly 4,000 more than the number reported Thursday.

A total of 6,416 people have been admitted to intensive care units since the pandemic began, but the rate of new infections has slowed dramatically compared to the dire situation the country was facing in the middle of March.