Trump warns Iran against attacking US troops in Iraq 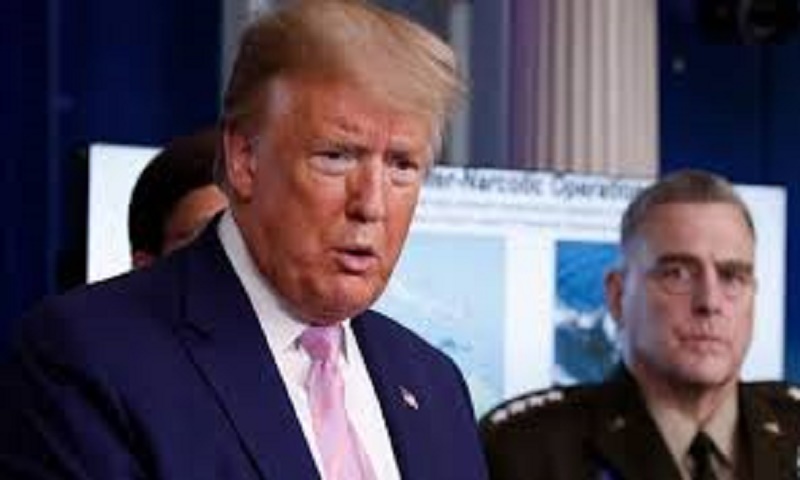 US President Donald Trump has said that Tehran should expect a bold US response if Iran or Iranian-backed groups attack American forces or assets in Iraq.

Trump said at an evening White House briefing that his administration has received intelligence that Iran is planning a strike, but did not provide additional details.

Iran has been blamed for an uptick in rocket attacks targeting Iraqi military bases hosting US troops. Three separate attacks in the span of a week struck Camp Taji and Basmaya bases, killed three coalition servicemen, including two Americans, and injured scores of others.