Coronavirus Fallout: Early steps a must to fight impact on economy 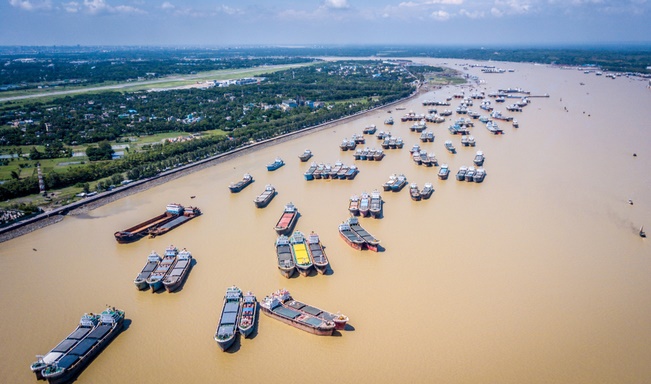 As the economy appears to be under a major shock in all indexes due to the coronavirus hit, economists and experts have opined that early measures must be taken to fight the imminent economic recession.

If the government takes some early measures like restructuring the budget plan, put focus on basic economy, employment generation and keep vibrant the export and other industries, Bangladesh can fight better to recover the jolt, they said.

Renowned economist Dr ABM Mirza Azizul Islam said that economy has already started feeling the pinch of the coronavirus that compelled the entire globe to stay at home.

Industrial production, credit growth, revenue collection, development fund, remittance, investment, employment and other indices are going through a static situation. A great challenge is coming ahead for Bangladesh and the government should remain prepared to fight the economic challenge, he said.

Mirza Azizul, who was also a finance adviser to a caretaker government, opined that a concerted early plan and implementation can alleviate the pressure on economy.

Couple of weeks ago, the Asian Development Bank (ADB) in an analysis predicted that Bangladesh’s gross domestic product may contract by as much as 1.1 per cent in the hypothetical worst-case scenario of a significant outbreak of coronavirus in the country.

That means, the novel virus, could wipe $3.02 billion off the $300 billion-plus economy and nearly one million jobs will be lost, said the ADB analysis.

Sensing a big jolt on country’s economy due to the stalemate caused by the virus, economic analyst Khondkar Ibrahim Khaled said that economy of every country around the globe is getting down now and Bangladesh is no exception.

As Bangladesh is going through its best phase of development in all indices, the impact will be serious. So policy makers should be aware now and not later to fight the aftermath of deadly virus on economy, he said.

Foreign buyers have so far canceled the export or purchase orders of readymade garments worth $2.91 billion. Tourism and aviation sector almost halved their employment, many SME entrepreneurs cut off their employees.

World Bank in a recent report said that in the coming weeks, all countries—even those without a single coronavirus patient—will need to take concrete policy steps to protect their people and limit harm to their economies.

With this, the total number of coronavirus cases in the country has risen to 54. Of them, 23 are currently under treatment while 25 have already recovered.