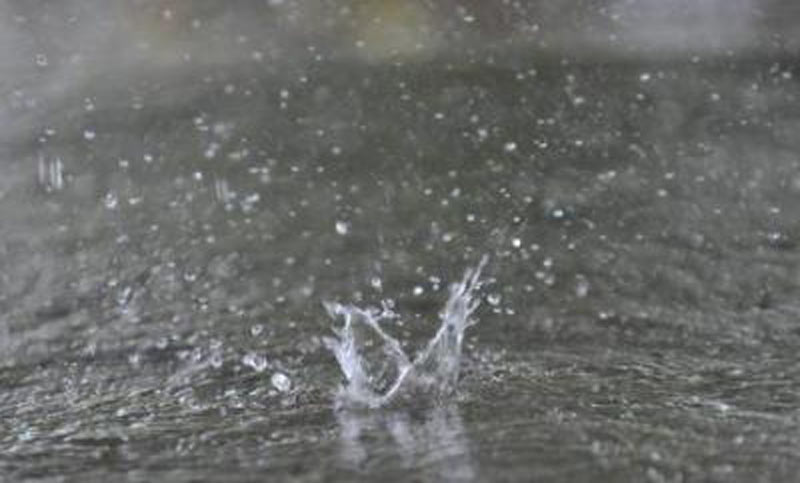 Thundershower accompanied by hailstorm swept across the capital on Thursday afternoon.

The rains gave city dwellers respite from mild heat wave but no damage was reported so far in the capital.

The hailstorm also damaged crops and uprooted trees in some districts in Dhaka, Mymensingh, Sylhet and Chattogram divisions, according to Bangladesh Meteorological Department.

Rain or thundershowers accompanied by temporary gusty or squally wind is likely to occur at one or two places over Dhaka, Mymensingh, Sylhet and  Chattogram divisions with hails at isolated places and weather may remain mainly dry with temporary partly cloudy sky elsewhere over the country during the next 24 hours, forecasted the met office.