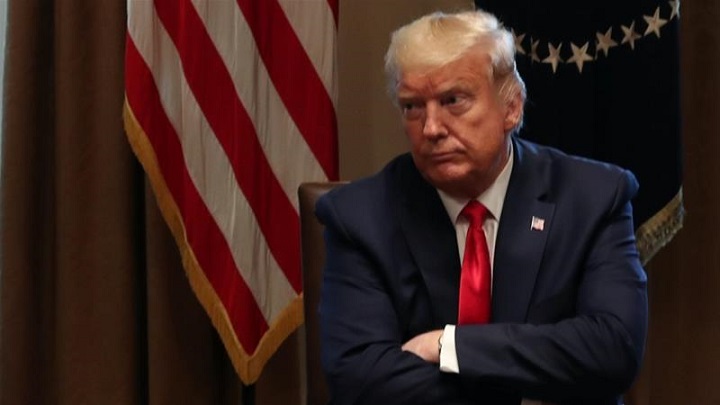 President Donald Trump said Thursday that after speaking to Saudi Arabia's leader he expects a slashing of oil production, defusing a Saudi-Russian price war that has heavily impacted the US energy industry.

"I expect & hope that they will be cutting back approximately 10 Million Barrels, and maybe substantially more which, if it happens, will be GREAT for the oil & gas industry!" Trump tweeted.

"Could be as high as 15 Million Barrels," he added in a subsequent post.

It was not clear from the tweets to what extent each of the two countries was intending to cut.