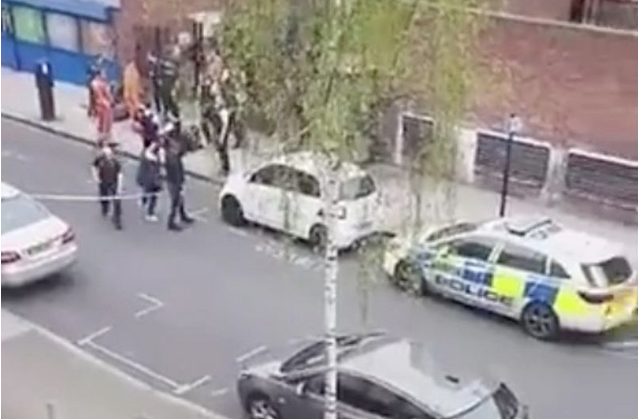 Six people have been arrested on suspicion of murder after a man and woman were found dead with stab wounds at a home in south London.

Detectives from the Metropolitan Police’s Specialist Crime Command South have launched a murder investigation following the deaths in Lambeth yesterday.

Police were called just after 4pm on Wednesday (April 1) to Dorset Road to concerns for the welfare of a man.

Officers and London Ambulance Service attended and two people were found inside the address with multiple stab injuries.

Despite the best efforts of officers and medics a 60-year-old-man and a 56-year-old woman were later pronounced dead at the scene.
Enquiries are ongoing to trace their next of kin.

At this stage, police have not released any further details on those arrested.
All have been taken into custody.

“I understand that this is an extremely shocking incident for the residents of this area and the wider community," he said.

"The investigation is at a very early stage but my team and I are working hard to establish the full circumstances that led up to this tragic incident.
"If anybody has any information that could help our investigation please do get in contact.”

Any witnesses, or anyone with information that may assist the investigation, should call police via 101, or the incident room on 020 8345 3775, quoting reference CAD4286/01April.

To remain anonymous, please contact the independent charity Crimestoppers on 0800 555 111.