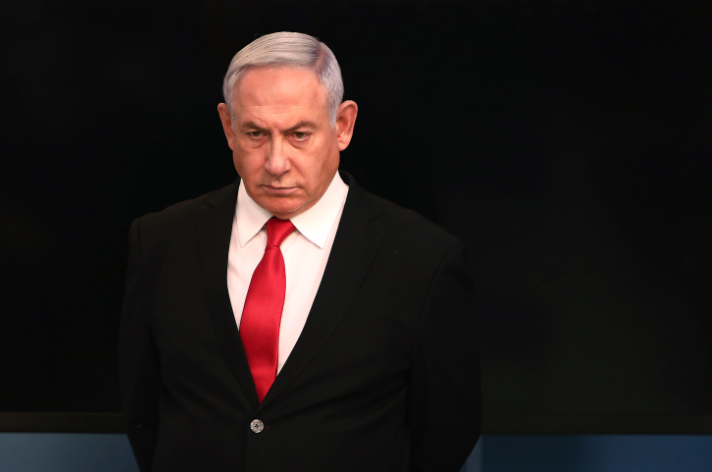 Israel’s Prime Minister Benjamin Netanyahu will sell-isolate until next Wednesday, according to a statement from the Prime Minister’s Office.

Given the Health Minister’s role in policy-making during the coronavirus crisis, many other senior Israeli officials are also expected to go into immediate self-quarantine.

Among those being considered for possible self-isolation by health officials, according to multiple reports on Israeli media, is Yossi Cohen, the head of the Mossad intelligence service.