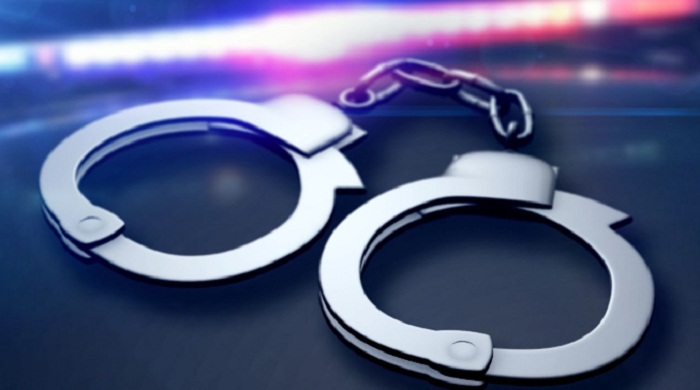 Confirming the news, ATM Mynul Islam, company commander of RAB-5, said, on secrete information, a team of law enforcers conducted a drive and arrested them while they were holding a clandestine meeting in the area.

They are handed over to the Shah Makhdum Police Station after filing a case against them, he said.