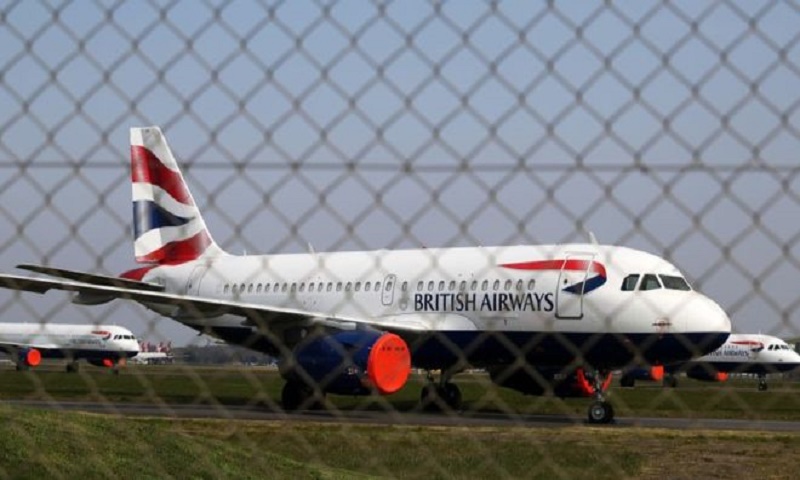 British Airways is expected to announce it will suspend around 36,000 staff.

The airline, which grounded much of its fleet due to the coronavirus crisis, has been negotiating with the Unite union for more than a week.

The two sides have reached a broad deal but are yet to sign on some details.

The agreement means that up to 80% of BA cabin crew, ground staff, engineers and those working at head office will have their jobs suspended but no staff are expected to be made redundant.

The decision will affect all staff at Gatwick and London City Airport after the airline suspended its operations at both locations until the crisis is over, reports BBC.

Those affected are expected to receive some of their wages through the government's coronavirus job retention scheme, which covers 80% of someone's salary capped at a maximum of £2,500 a month.