PM asks to collect 2 samples from each upazila for coronavirus test: DGHS 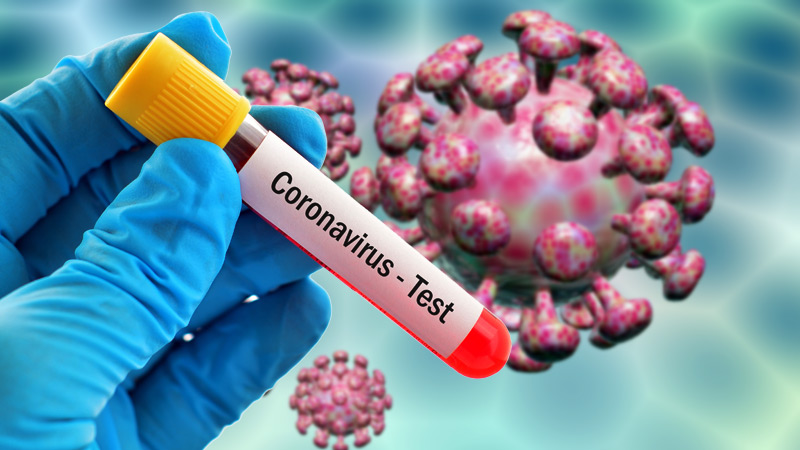 All the health directors and civil surgeon officials have been ordered to collect at least two samples for coronavirus test from each upazila across the country everyday.

Prime Minister Sheikh Hasina gave the directives to the authorities concerned in this regard on Thursday.

Disclosing the information at a virtual briefing on Thursday, Habibur Rahman, director of Management Information System (MIS), DGHS, said: "We have been instructed to perform coronavirus tests on 1,000 samples by tomorrow".

However, two more people tested positive for coronavirus in the last 24 hours, raising the total number of cases in the country to 56.

"Samples of 141 people were collected in the past 24 hours. Two of them tested positive," said Md Habibur Rahman.