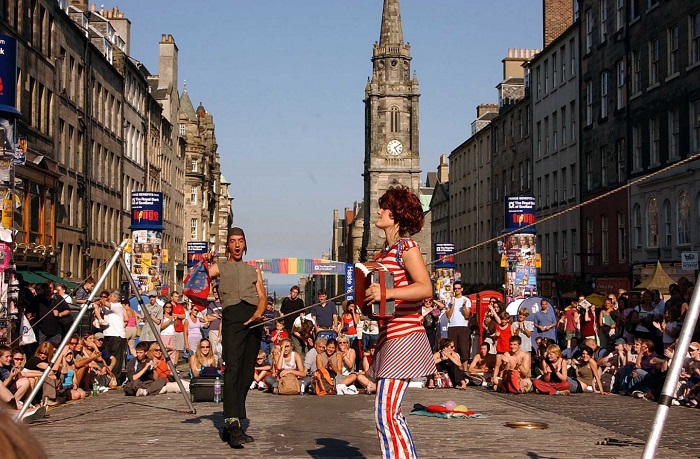 Edinburgh’s international festivals were cancelled for the first time in 70 years on Wednesday due to the coronavirus pandemic, organisers said.

“However, having taken advice and considered all the options, we collectively believe this is the only appropriate response,” she added.

The festivals, a platform for both professional and amateur performers, are estimated to be worth around GBP 300 million (USD 371 million, 340 million euros) to the local economy.

They comprise more than 5,000 events in Scotland’s capital every August, featuring some 25,000 artists, writers and performers from 70 countries, and audiences of 4.4 million.

The International Festival, which sees musicians, actors and dancers perform at venues in the city, began in 1947 as a way to reconcile people and nations through art after World War II.

The Tattoo, which started in 1950, brings together military performers in a concert outside Edinburgh Castle.

McCarthy said the performing arts had “an important role to play in providing a prism through which to process and understand the multiple traumas of this pandemic”.