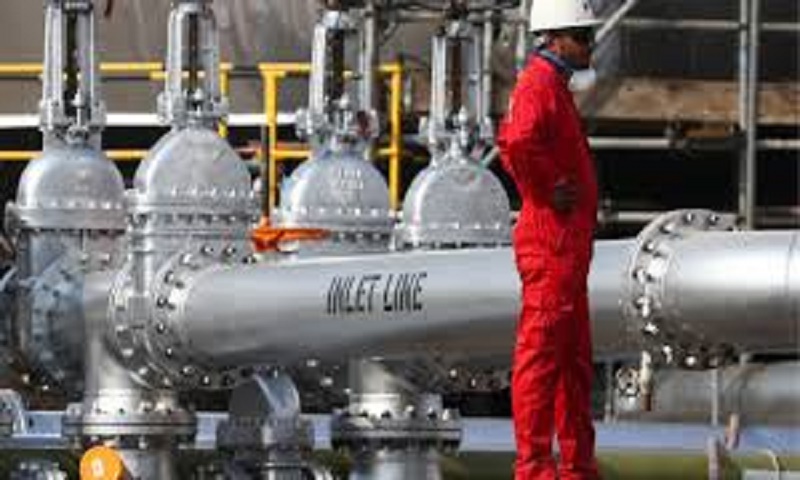 Global oil prices have risen after US President Donald Trump said he expected Saudi Arabia and Russia to reach a deal soon to end their price war.

The cost of crude had fallen to 18-year lows as the two countries slashed prices and ramped up production.

At the same time demand has been hit hard by shutdowns around the world to slow the spread of the coronavirus.

US oil has just seen its worst quarter on record, falling by two thirds in the first three months of the year, reports BBC.

In Asian trade Brent crude oil was up by more than 6% to over $26 a barrel, while US oil was some 5% higher.

The American oil industry, which Mr Trump described as having been "ravaged", has just seen the first stock market-traded casualty of the collapse in oil prices.