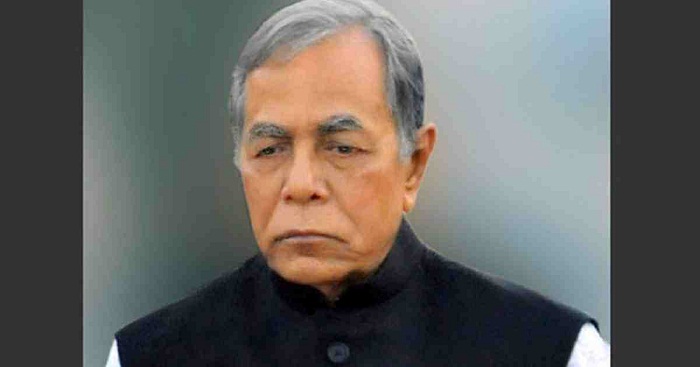 In a condolence message, he said the Awami League lost an efficient organiser as well as a veteran politician. “The loss at his death is really irreparable to the political arena of Bangladesh,” he said.

Hamid prayed for the eternal peace of the departed soul and conveyed deep sympathy to the bereaved family.

Sherif was a ruling Awami League lawmaker from Pabna-4 constituency and also the president of the party’s district unit.

He breathed his last at 5:30am on Thursday at a city hospital at the age of nearly 80 after a prolonged battle with lung cancer.