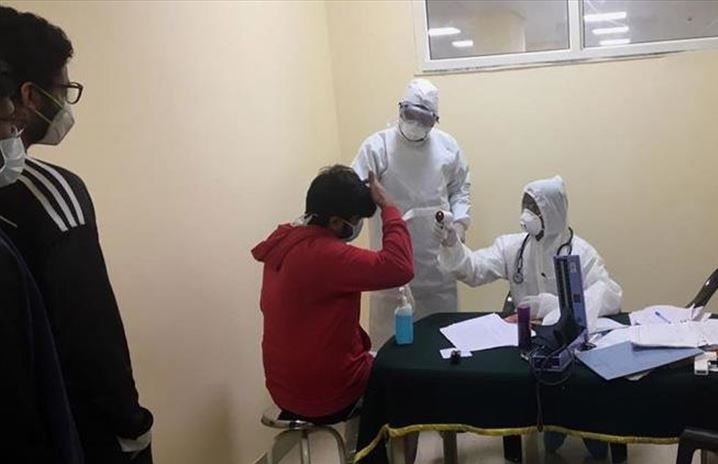 Two more people have been tested positive in Bangladesh for coronavirus in the last 24 hours, raising the total number of coronavirus cases in the country to 56, said DGHS on Thursday.

No new death from Covid-19 was confirmed across the country in the past 24 hours keeping the total death toll at six.

"Samples of 141 people were collected in the past 24 hours. Two of them tested positive," said DGHS Management Information System Director Dr Md Habibur Rahman in an online press briefing.