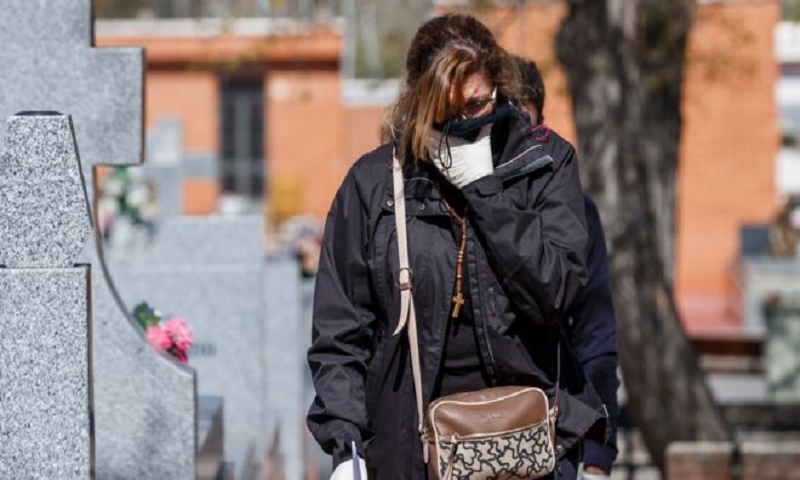 Spain has recorded another 864 deaths related to coronavirus, the highest in one day, as the total number of deaths across Europe has gone beyond 30,000.

More than 9,000 people have died in Spain, which is second only to Italy in fatalities caused by the virus.

Confirmed cases in the country have passed 100,000, but numbers show the infection rate continues to fall.

The warning comes amid dire predictions about the possible economic impact of measures imposed to fight the virus. A UN report estimates that up to 25 million jobs could be lost around the world as the result of the outbreak.