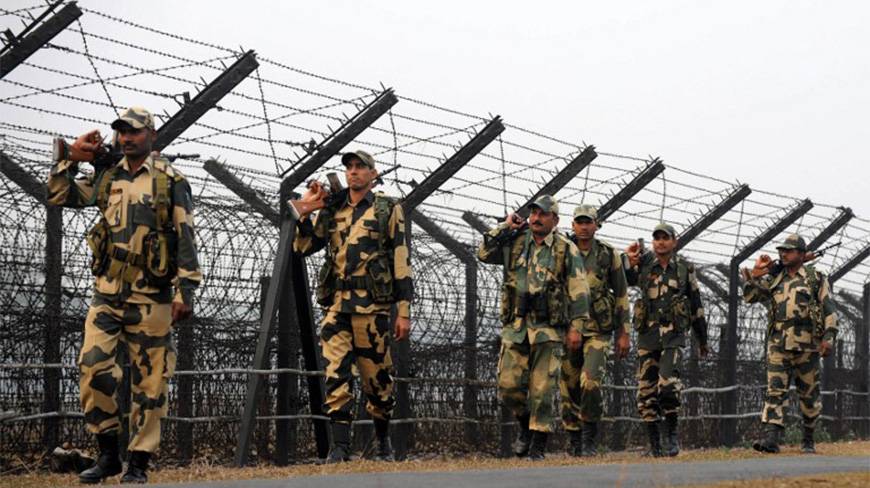 The deceased was identified as Joynal Abedin, 36, of Nanduar union under Ranishankar upazila.

Confirming the news, Lt Colonel Shahidul Islam, commanding officer (CO) of 50 BGB Battalion, said the incident took place around 200 yards inside Indian territory, opposite the Chospara border under Baliadangi upazila around 10:45am.

Though he was a Bangladeshi national, he had been living at his in-law's house in North Dinajpur in India for the last ten years, the CO said.

Joynal was shot dead on the spot by a patrolling team of BSF while he was going to his in-law's house, said Aminul Islam, chairman of Boro-Palashbari Union Parishad.

BSF took away his body, the chairman added.