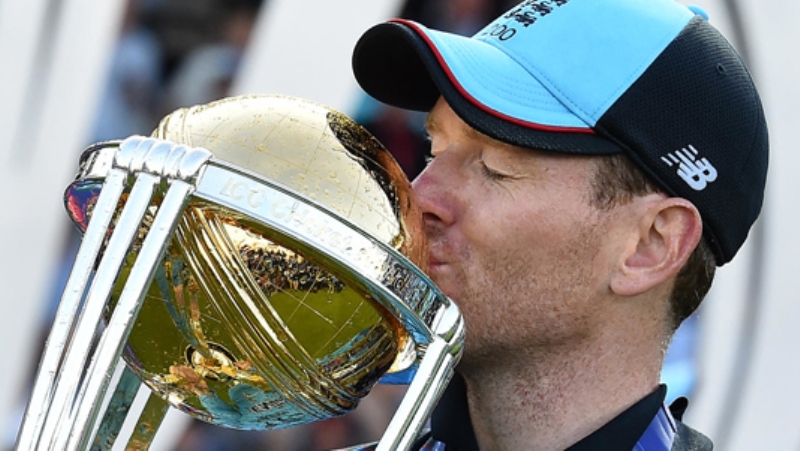 England and Wales Cricket Board chief executive Tom Harrison “volunteered” on Wednesday to take the same 25 per cent pay cut as other employees in the face of the coronavirus pandemic.

On Tuesday, when Harrison unveiled the ECB’s o61 million ($76 million) aid package in response to the “once in a generation” challenge of COVID-19 he said he would take a pay cut.

On Wednesday, the ECB unveiled the details.

“Proposed cuts will vary according to the employee’s job grade, ranging from 25 percent to 10 percent,” said an ECB statement that added they would consult staff on plans to reduce all employees’ salaries for two months.

“The executive management team and board will receive a salary reduction of 20 percent, while chief executive officer Tom Harrison has volunteered a 25 percent reduction.”

Some staff will be “asked to consent” to being place on the furlough scheme that will see the UK government pay as much as 80 percent of their salary up to o2,500 per month, with the ECB paying the additional 20 percent of the reduced salary.

Meanwhile the ECB will freeze recruitment in 2020 for all but “critical roles” should an employee leave the board.

“Yesterday (Tuesday), we rolled out an interim financial package which is fundamental to ensuring the short-term survival of the professional and recreational cricket network,” said Harrison

“Today, we have made a difficult but important announcement to cut central costs through a number of measures — all with a desire to protect jobs in the long-term and ensure we are better prepared to weather the storm ahead.”

Harrison said Tuesday there were no plans to enforce a pay cut on leading England players, with the start of the domestic season delayed until at least May 28 and doubt over the future of lucrative tours by the West Indies, Pakistan and Australia.

But the ESPNcricinfo website reported he had written to the chief executive of England’s Professional Cricketers Association’ to suggest centrally contracted stars such as Test skipper Joe Root and all-rounder Ben Stokes volunteer to accept a cut of some 20 percent.

It appears the players have yet to be contacted directly.

World Cup-winning captain Eoin Morgan, asked earlier on Wednesday if he would accept a pay cut, said: “I’m extremely willing to help where I know it will make a difference…I’m open to absolutely everything.”