Trader stabbed to death in Jashore 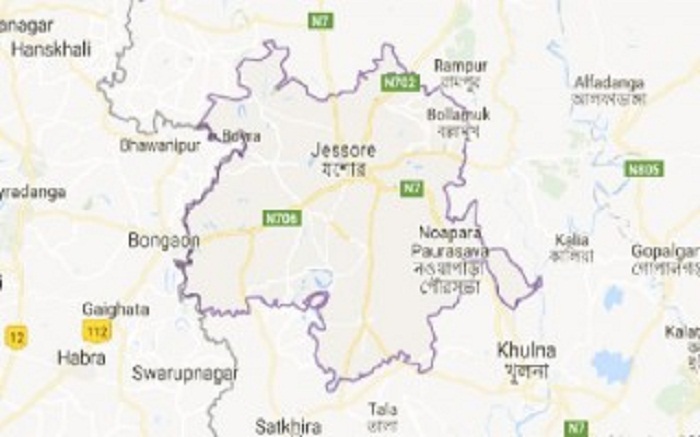 A trader was stabbed to death and two others were injured in an attack by miscreants at Kharki in the Jashore district town on Wednesday night.

The deceased was identified as Al Amin, 24, son of Alamgir Hossain of the area.

Maniruzzaman, officer-in-charge of Kotwali Model Police Station, said a group of miscreants swooped on them while they were returning home around 9:30pm.

The miscreants stabbed them indiscriminately, leaving them injured.

Al-Amin died while being taken to KMCH around 1am.