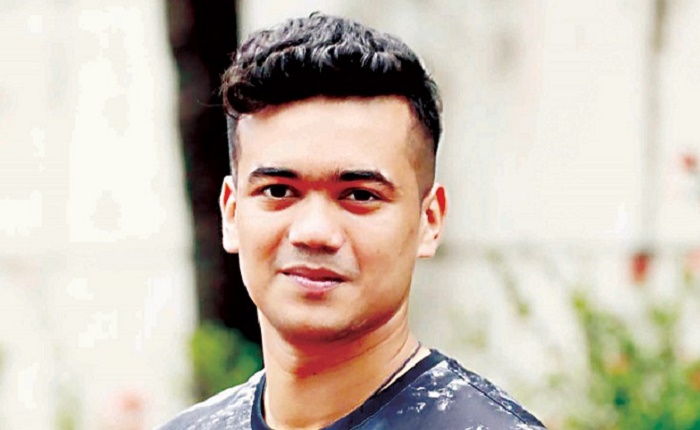 Countrymen who earn very limited income, especially workers earn on daily basis, are now passing hard days without works as the movement of the people has been restricted in a bid to prevent the transmission of the novel coronavirus (COVID-19) in the country.

According to sources, a good number of house owners in different places of the country have stood beside their tenants waiving house rents for one month.

Such an example has been reported as the national cricketer Taskin Ahmed has also stood beside some people.

Sources said the young pacer of Bangladesh Cricket Team will be 25 years old on April 3, this year. Already, he is married and he has one child. Every year he receives a gift from his father on his birthday.

But this time, Taskin sought a different gift from his father. He appealed to his father that the house rent of their tenants has to be waived for one month. And this will be the gift of his birthday of this year.

Abdur Rashid, the father of Taskin was very much amazed after hearing such an appeal of his dear son and he accepted it gladly.

Many cricketers of the national team have already stood beside the impoverished people, who are now facing difficulties due to coronavirus situation of the country.

With the coordinated efforts, many of those have already stood beside the destitute people by their own initiatives.

Taskin’s father has also stood by the people who are in difficulty at the time of crisis. He also wants that the affluent people of the society will come forward with their helping hand.