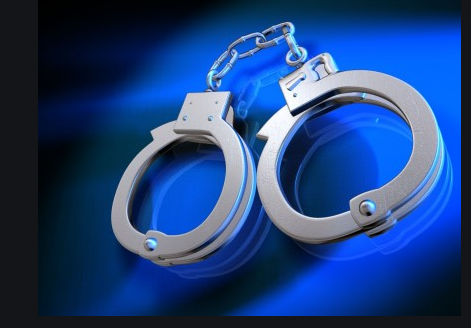 Cyber Police of Criminal Investigation Department (CID) arrested a hacker from Kajlarpar of Kadamtoli in the capital on Tuesday night  for spreading rumors over coronavirus on Facebook.

The arrestee was identified as Md Naimur Rahman alias Nayeem, 19, a resident of Chand Mia road of Kajlarpar under Kadamtoli police station. He is a professional hacker, police said.

Additional SP Khairul Alam of Cyber Police Center, CID, said the Cyber Monitoring Team detected a misleading post on social media on March 29. “Someone shared shared a link with us. Following that link, we got a post  which went viral with lots of likes and shares,” he said.

The post claimed that there had been 27 coronavirus deaths at Shanir Akhra and Signboard.
A special team of cyber police started investigation and conducted a drive at Chand Mia road of Kajlarpar at around 11:30pm and arrested Nayeem, said Additional SP Khairul.

During interrogation, Nayeem revealed that he had hacked the ID belonging to his former friend who assaulted him. Naim hacked the ID on March 23 and posted the status on March 29 to take revenge.

He did not stop there. He created another fake ID and used it to provide information about this post to cyber police to get the real owner of the ID arrested.

A case has been filed at Kadamtali police station in this regard, Additional SP Khairul said.

Issuing a note of warning, Inspector General of Police Dr Mohammad Javed Patwary on March 29 said harsher action will be taken if anyone spreads misleading information and rumours about coronavirus through social media.

“Police are constantly monitoring social media platforms, including Facebook. Action has already been taken against those spread rumours about coronavirus and rumour-mongers will face strict action,” the IGP said.