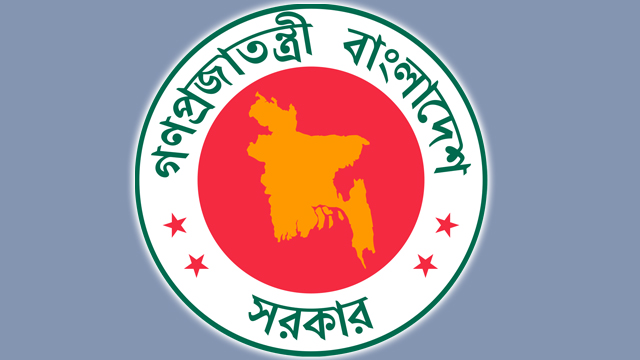 The government on Wednesday issued an order extending the nationwide holiday until April 11, a day after Prime Minister Sheikh Hasina announced the decision for the extension to prevent COVID-19 in the country.

“As part of the precautionary measures, the (fresh) holidays is being declared from April 5 to 9 . . . the two days of (Friday & Saturday) will be added to these holidays,” a Public Administration Ministry statement said.

It said the emergency services like power, water, gas, fire, cleanliness, telephone and internet services would remain beyond the purview of the holidays alongside transportation of food, medical equipment, germicides agricultural goods, fertilizer, industrial goods, other essential products of daily necessities.

According to the order the virtual lockdown would spare as well kitchen markets, food shops, pharmacies and hospitals.

The order said restrictions on the movement different modes of public transports like train and bus services and the rickshaw vans would be relaxed in phases.

It said Bangladesh Bank would revise the current makeshift arrangements about the banking operations gauging the peoples necessities.

The government earlier on March 23 declared a nationwide 10-day holiday shutting down the government and private offices excepting essential and healthcare facilities while it was due to expire on April 4.

But following a video conferencing with government officials and public representatives across the country yesterday the premier said the government would extend the holiday to prevent the spread of the COVID-19.

The government earlier asked all to stay indoors during the holidays and come out of their home only in case of urgent necessity like medical and healthcare purposes.