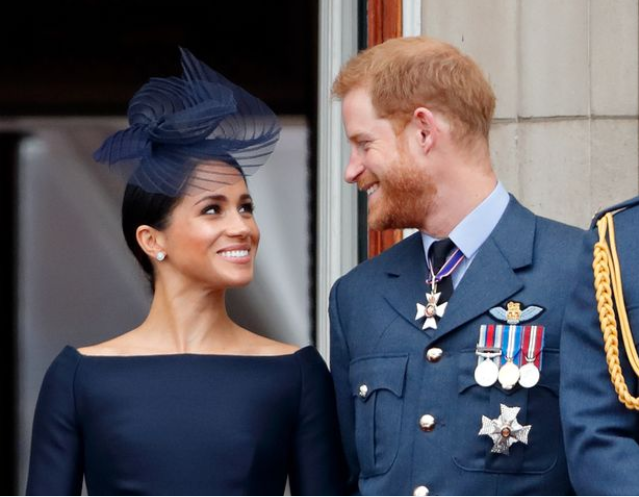 Prince Harry and Meghan Markle are reportedly employing former SAS soldiers to protect them after quitting the Royal Family.

The couple, whose security was previously ran by Scotland Yard bodyguards, is said to have selected their new safety team from a shortlist of two companies who boast staff that have taken care of A-list stars including Brad Pitt, Angelina Jolie, Madonna and the Ecclestone Family, the Daily Mail report.

Meghan, 38, and Harry, 35, declared this week that they had made “privately funded security arrangements” after leaving the UK.

But the Mirror revealed yesterday that the couple’s private security will be in addition to officers from the Met Police funded by the UK taxpayer.
The Met is struggling to put together a long-term team to work with Harry and Meghan in their new role outside the Royal Family.

Insiders revealed there has been “little to no willingness” among protection officers to work for the couple.

One source said: “These jobs are the creme-de-la-creme of being a protection officer. Yet, right now, it’s not looking like an attractive prospect to anyone.

"No one wants to move their family between multiple countries. No one is clear what the plan is or where they will be based in the medium to long term.”
The US security staff, who are still being vetted by the Met, have replaced the Canadian Mounties tasked with protecting the couple while were living on Vancouver Island.

Security sources said the US guards could cost £800 each per day, with a team of up 10.

The couple have reportedly left Canada and moved to LA, which they hope to make their long-term base - but the US President has made it clear America will not fit the pair's security bill.

Earlier this week, US President Donald Trump made his view clear as he tweeted: "I am a great friend and admirer of the Queen & the United Kingdom.