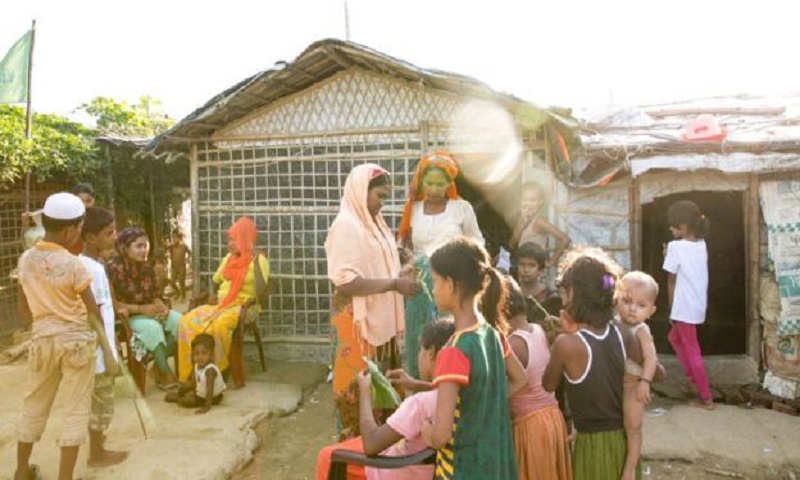 Many of those in camps live in terrible conditions

Myanmar had its first infections last week and its first death on Monday, reports BBC.

People living in camps often struggle to get even basic access to clean water and other essential services.