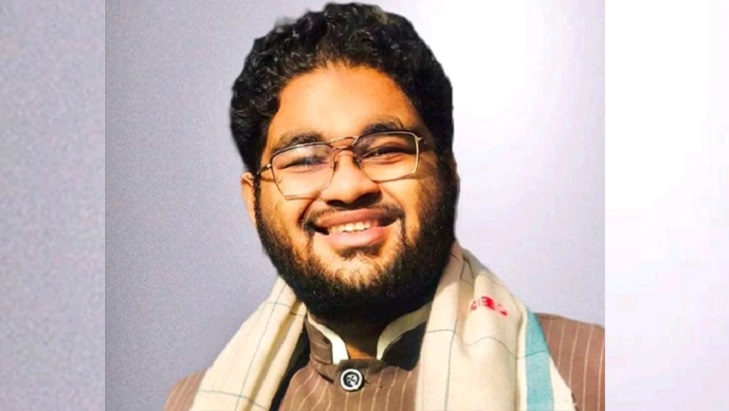 The Chairman’s son who beat a journalist after calling him over phone was arrested from his home at Borhanuddin upazila in Bhola on Wednesday noon.

The arrestee was identified as Nabil Haidar, a Dhaka University student and youngest son of UP Chairman Jasim Uddin Haidar of Baro Manika Union in the upazila.

According to the case statement, Nabil beat journalist Sagor as he (Sagor) mentioned that the fishermen in the Union were supposed to get 40 kgs of rice instead of 20 kgs from the relief fund.