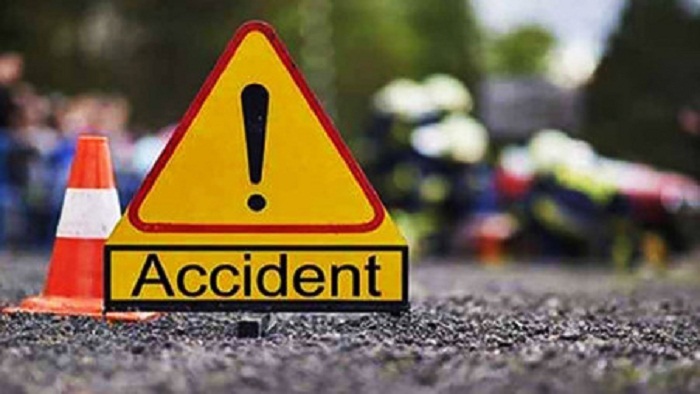 Two pedestrians were killed after being hit by a truck in Nandail upazila in Mymensingh on Wednesday morning.

The deceased were identified as Abdur Rashid, 60, son of late Wahed Ali, hailing from Kakchar area and Sirajul Islam, 60, son of Md Amjad Ali, from Matikata village of Sherpur union of the upazila.

According to locals, the Kishoreganj-bound goods-laden truck from Mymensingh hit the pedestrians while they were walking roadside road on Mymensingh-Kishoreganj highway this morning, leaving them dead on the spot.

On information, police of Nandail Highway Police Station recovered the bodies and sent to hospital morgue for autopsies.