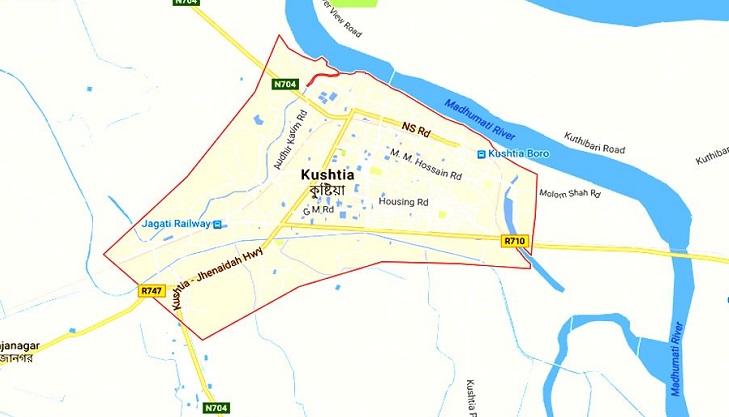 Two brothers were killed in a clash between two groups of people over establishing supremacy at Parbatipur village in Kumarkhali upazila of Kushtia district on Tuesday evening.

The deceased were identified as Nehed Ali, 55, and his elder brother Gokul Ali, 60, sons of late Chand Ali of the village.

Following this altercation, the two groups again engaged in a clash in the locality on Tuesday evening when a chase and counter-chase took place, leaving Nehed and Gokul critically injured.

They were taken to Kushtia General Hospital where doctors pronounced the duo dead.

On information, police rushed in and brought the situation under control.

Additional policemen were deployed in the area to avoid further clash, the OC added.