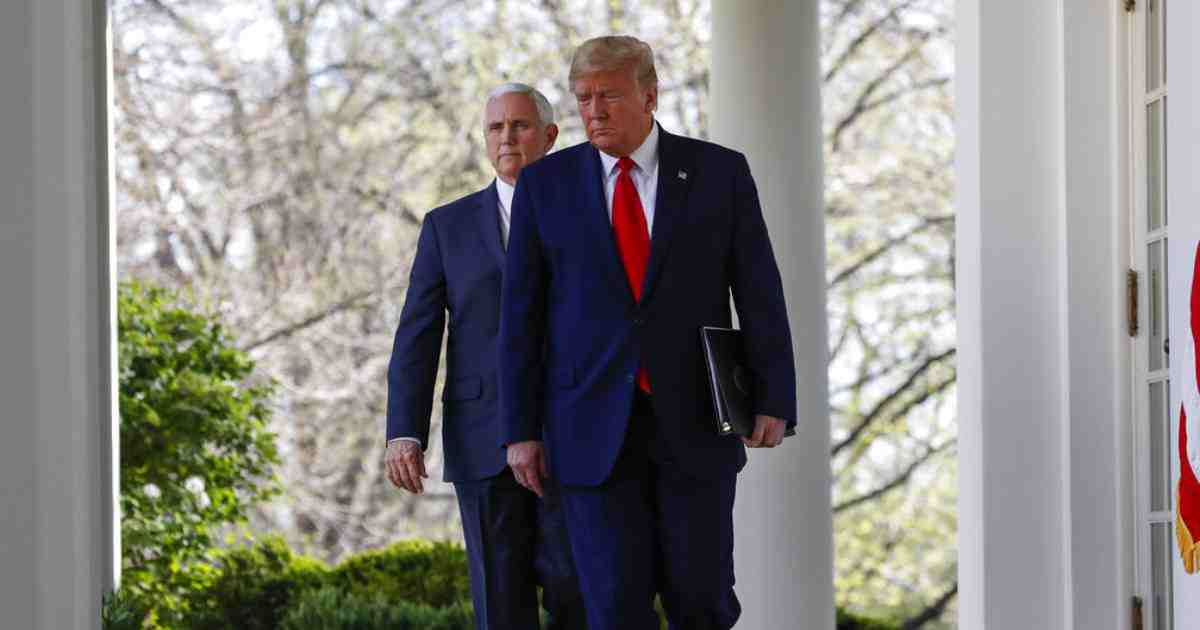 US Secretary of State Mike Pompeo says a State Department official has died from the coronavirus, the first American fatality among the U.S. diplomatic corps from the pandemic.

Pompeo didn't give details about the official who passed away or where the person contracted the disease. He says about four to five dozen State Department employees had tested positive for the virus, including locally employed staffers at a handful of the 220 U.S. embassies and consulates abroad.

Those officials say they were tracking 105 confirmed cases among the agency's global workforce of about 75,000. Of those, 75 are overseas and 30 are at State Department offices in the United States in nine cities.