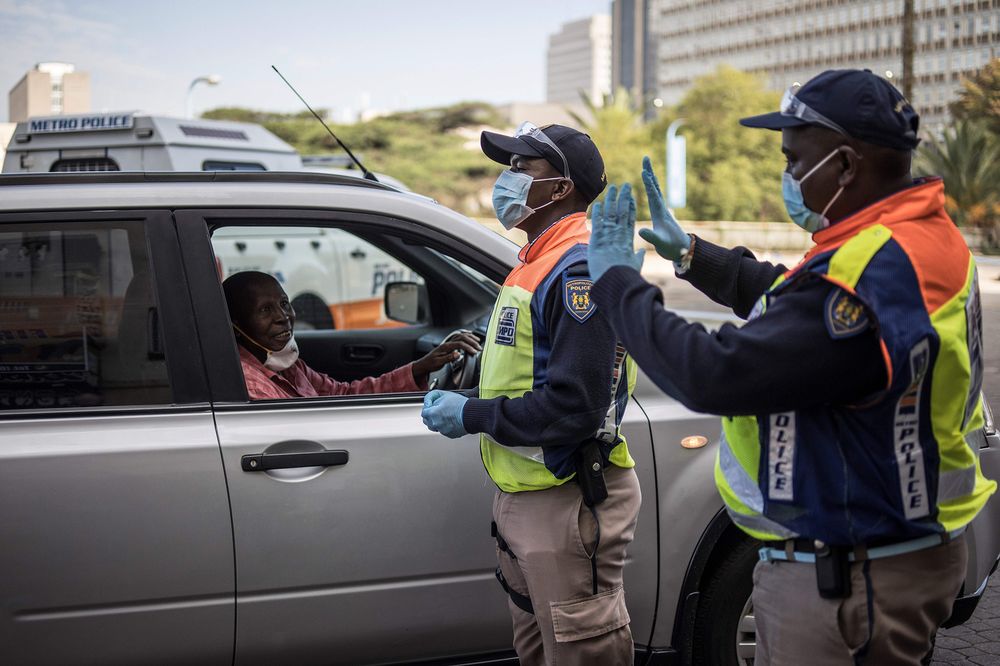 South Africa has more confirmed infections than any other nation on the continent, with its tally now standing at 1,326 and the death toll at three. More than 38,000 people have been tested so far on a population of 59 million.

“This is uncharted territory for us all,” Ramaphosa said. “We have never experienced a situation like this before and a number of mistakes will be made, but we ask for our people’s understanding that all this is being done for the good of everyone.”

Throughout Africa, there have been more than 5,300 confirmed infections, data collated by Johns Hopkins University shows. At least 10 nations on the continent have imposed a full or partial lockdown.

Botswana, which has three confirmed cases, became the latest country to restrict all movements, ordering a lockdown for 28 days starting April 2. The government is finalizing a stimulus package for businesses and will offer debt relief and wage subsidies, President Mokgweetsi Masisi said in a televised address.

Zimbabwe, which started a 21-day lockdown Tuesday, is allocating additional funds to fight the virus, and will give cash payouts to 1 million vulnerable households, President Emmerson Mnangagwa said. The government will fill 4,000 vacant medical posts and create 200 new ones, he said.