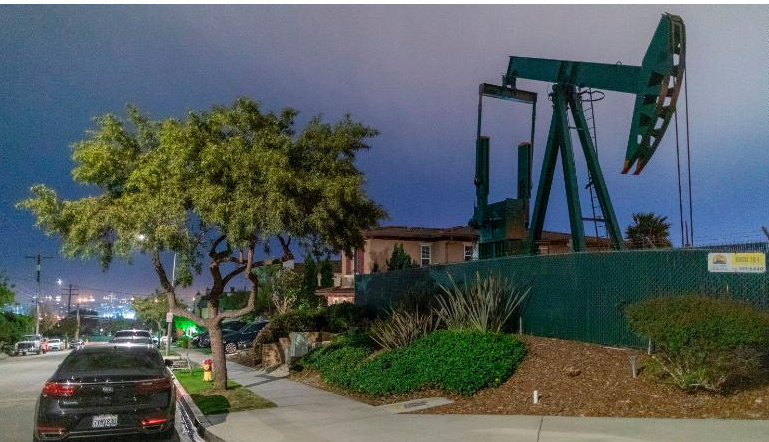 The economic fallout from the coronavirus pandemic could drive an additional 11 million people into poverty in East Asia and the Pacific unless "urgent action" is taken, the World Bank warned in a report released Monday.

In the worse-case scenario outlined by the Washington-based financial institution, the region could suffer its sharpest downturn in more than two decades, plunging much of Asia into a prolonged recession.

The bank's baseline forecast projects that regional growth could slow to 2.1% in 2020, compared to estimated growth of 5.8% in 2019. However, under its worse case projection, the region's economy could contract by 0.5%, creating the potential for an extended crisis.
In China, the epicenter of the coronavirus outbreak, the bank projected a decline in growth to 2.3% in the baseline forecast for 2020. In the worse case, China's growth would almost disappear entirely at 0.1%, down from 6.1% in 2019.

Such a reduction would have profound consequences for the global economy. The last time China experienced a shrinking economy was in 1976, when the death of Communist Party leader Mao Zedong ended more than a decade of social and economic tumult inside the country. Unlike then, however, China is now the world's second largest economy and a primary engine of global growth, meaning that any disruption to its economy will be felt worldwide.

"Significant economic pain seems unavoidable in all countries," said the report, warning that the entire Asia Pacific region should prepare for "a serious impact" on poverty and welfare, through illness, death, and lost incomes.

The report noted that although the estimates were projections, and could yet change, they served to underscore the scale of potential economic damage and the subsequent need for urgent action.

"All countries in the East Asia and Pacific region and beyond must recognize that, in addition to bold national actions, deeper international cooperation is the most effective vaccine against this virulent threat," said the report.

In an attempt to mitigate against the economic shock, the World Bank has pledged to provide $14 billion in financial support to developing countries and deploy up to $160 billion over 15 months to protect the poor and vulnerable.