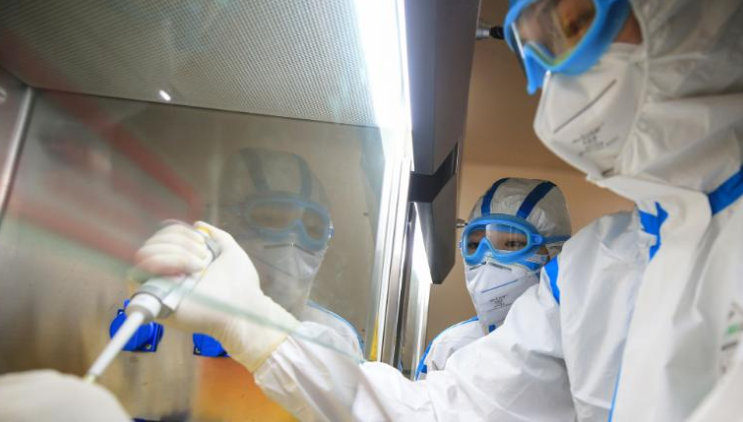 Portugal has temporarily given all migrants and asylum seekers full citizenship rights, granting them full access to the country's healthcare as the outbreak of the novel coronavirus escalates in the country.

The move will "unequivocally guarantee the rights of all the foreign citizens" with applications pending with Portuguese immigration, meaning they are "in a situation of regular permanence in National Territory," until June 30, the Portuguese Council of Ministers said on Friday.
The Portuguese Council of Ministers explained that the decision was taken to "reduce the risks for public health" of maintaining the current scheduling of appointments at the immigration office, for both the border agents and the migrants and asylum seekers.
Portugal declared a State of Emergency on March 18 that came into effect at midnight that day and was due to last for 15 days. Portuguese Prime Minister Antonio Costa said during a news conference that "democracy won't be suspended."
The country was a dictatorship for decades, with democracy being restored in 1974.

President Marcelo Rebelo de Sousa called the Covid-19 pandemic "a true war," which would bring true challenges to the country's "way of life and economy."
Rebelo de Sousa also praised the behavior of Portuguese citizens, "who have been exemplary in imposing a self-quarantine," reflecting "a country that has lived through everything."
Portugal has has 6,408 cases of coronavirus, with 140 deaths and 43 recovered, according to figures from Johns Hopkins University.