What has Janhvi Kapoor learnt after a week of self isolation 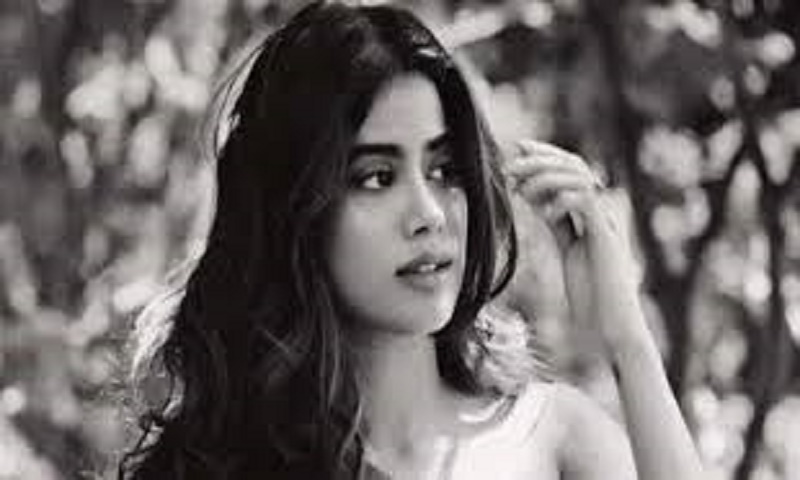 Due to the outbreak of Coronavirus, the whole world has been quarantined and all of us are in self-isolation.

A lot of the Bollywood celebrities began sharing their workout videos whereas many of them shared the videos of cleansing their homes. Janhvi Kapoor has done something different.

Taking to her Instagram account, she shared a long and heartfelt note with all her fans and followers that is a must-read. She also wrote- "Also learnt that I like to write... p.s. wrote this three days ago since we started self isolating a little before the lockdown and it had already been a week for me by then." (sic) Sonam Kapoor reacted to the post with two hearts and a smiley, reports Mid-Day.

It's also very unfortunate that due to the pandemic, all her films might get pushed and postponed. Gunjan Saxena was earlier supposed to release on March 13 and then shifted to April 24 and now a new date could be announced soon. Roohi Afzana's release date has also been changed a few times and as far as Dostana 2 is concerned, the date is to be announced. Takht is coming out on December 24 next year, hopefully!