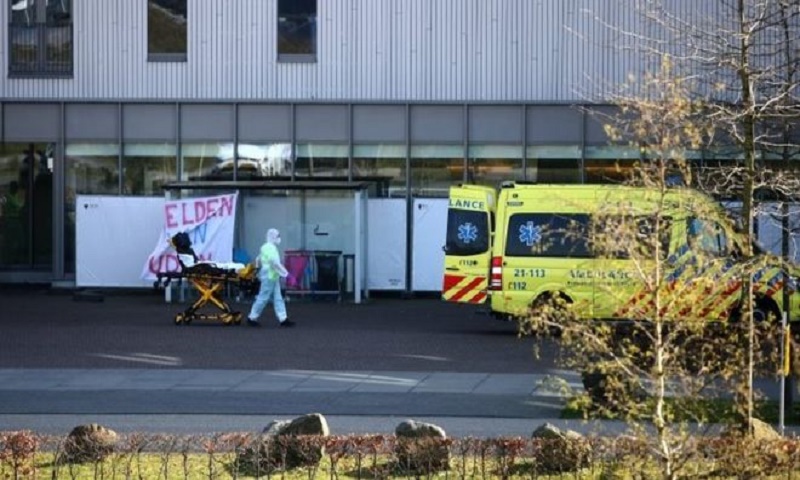 A number of European governments have rejected Chinese-made equipment designed to combat the coronavirus outbreak.

Thousands of testing kits and medical masks are below standard or defective, according to authorities in Spain, Turkey and the Netherlands.

Europe has reported hundreds of thousands of cases of coronavirus.

More than 10,000 people have died in Italy since the outbreak began, reports BBC.

The virus was first detected in China at the end of 2019. The government implemented strict lockdown measures to bring it under control.

What’s wrong with the equipment?

On Saturday, the Dutch health ministry announced it had recalled 600,000 face masks. The equipment had arrived from a Chinese manufacturer on 21 March, and had already been distributed to front-line medical teams.

Dutch officials said that the masks did not fit and that their filters did not work as intended, even though they had a quality certificate,