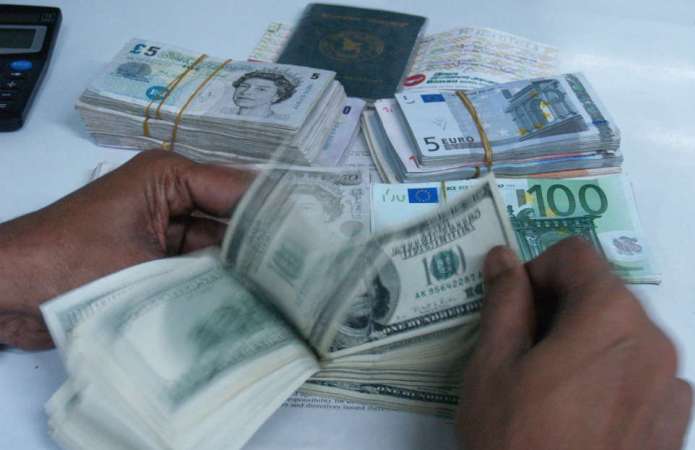 Commitment for new foreign project funds and release of existing agreed funds have seen a drastic fall in the wake of global economic slowdown amid COVID-19 pandemic.

Fund commitments from the development partners slumped to $3255.9 million in the first eight months of FY’20, which is nearly half the amount committed one year ago.

Similarly, release of the funds committed earlier fell by 14.54 percent to $3486.3 million from $4,079.6 million released in the period a year earlier.

The slowdown in new fund agreements and existing fund release started from January after the Coronavirus outbreak and the trend continued in February as well, ERD officials said.

ERD officials, however, said there is nothing to be worried about the fall in fund commitment and disbursement if the COVID-19 pandemic is not prolonged.

“There is nothing to be worried about the situation if it does not linger,” she insisted, saying that some funds have come in March also.

No funds have yet been disbursed against the Japanese funded projects this year, which may come next month, the ERD boss added.

It is very logical that fund release will decline if development activities carried out with the overseas funds lose pace in any given situation, she also argued. Recently, the government has lowered its foreign fund mobilization target set in the current fiscal’s ADP by Tk98 billion as project fund utilization failed to gain momentum so far in FY’20.

Moreover, all the economic activities, including the government project work, have faced a new setback after the government announced a 10-day countrywide shutdown from March 26 following the detection of COVID-19 in the country.

According to Planning Commission officials, the government development work lost its normal pace at this moment as workers fear to join work, which may tell upon the overall performance at the yearend.

On the other hand, the government’s loan repayment increased this year to $1,100.3 million this year, including $816.9 million as principal amount and $283.3 million as interests.