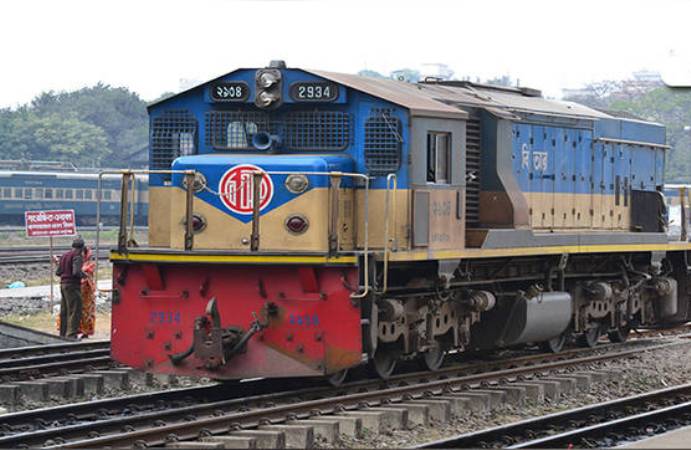 At least four people were killed and two others injured as a train hit an auto-rickshaw on unmanned Annadanagar level crossing in Pirgachha upazila of Rangpur on Monday.

Officer-in-charge of Pirgachha Police Station Rezaul Karim said the Bonarpara- bound train rammed the auto-rickshaw when it was passing Anandanagar level crossing at 11 am, leaving Hamidur and Nurun Nahar dead on the spot.

Sumi and Mostafizur died on the way to hospital, he said.

The injured were sent to Rangpur Medical College Hospital, the OC said.

The bodies were sent to morgue for autopsy, he added.