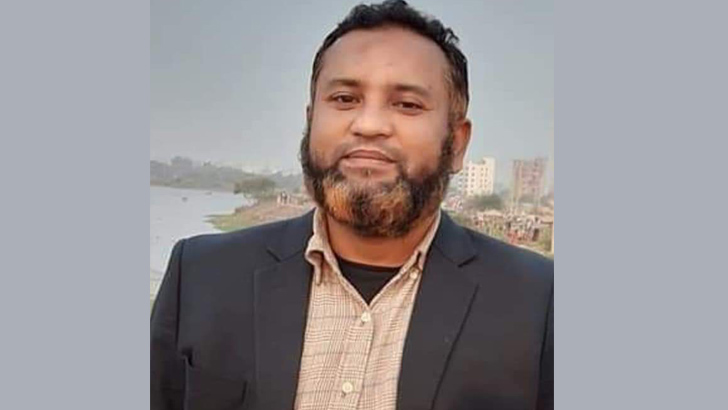 An assistant director of Ministry of Labor and Employment was killed and three others were injured when two motorcycles collided head on in Nayanpur area of Akhaura upazila in Brahmanbaria on Sunday night.

The deceased was identified as Md Yusuf Ahmmed Chowdhury Jewel, 42, son of Mostofa Chowdhury, hailing from, Taranagar village of the upazila.