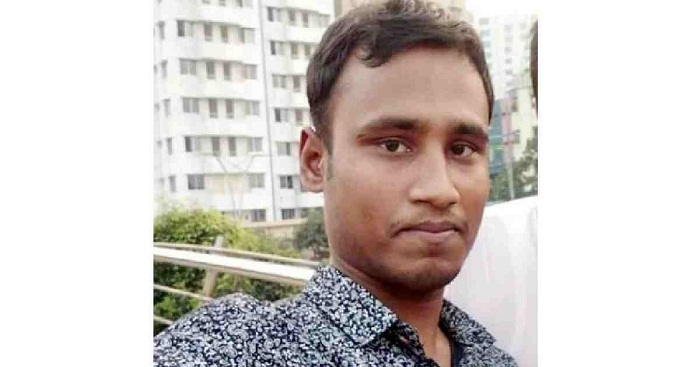 A student of Dhaka University has remained missing for three days after he going home at Baliakhora village in Ghior upazila of Manikganj during holidays.

The student, Saiful Islam, 26, is a final year student of sociology.

His cousin Ohidul Islam said Saiful came home a week ago. He went missing after 10pm on March 27. His mobile phone was also switched off.

They are trying to find Saiful, he added.