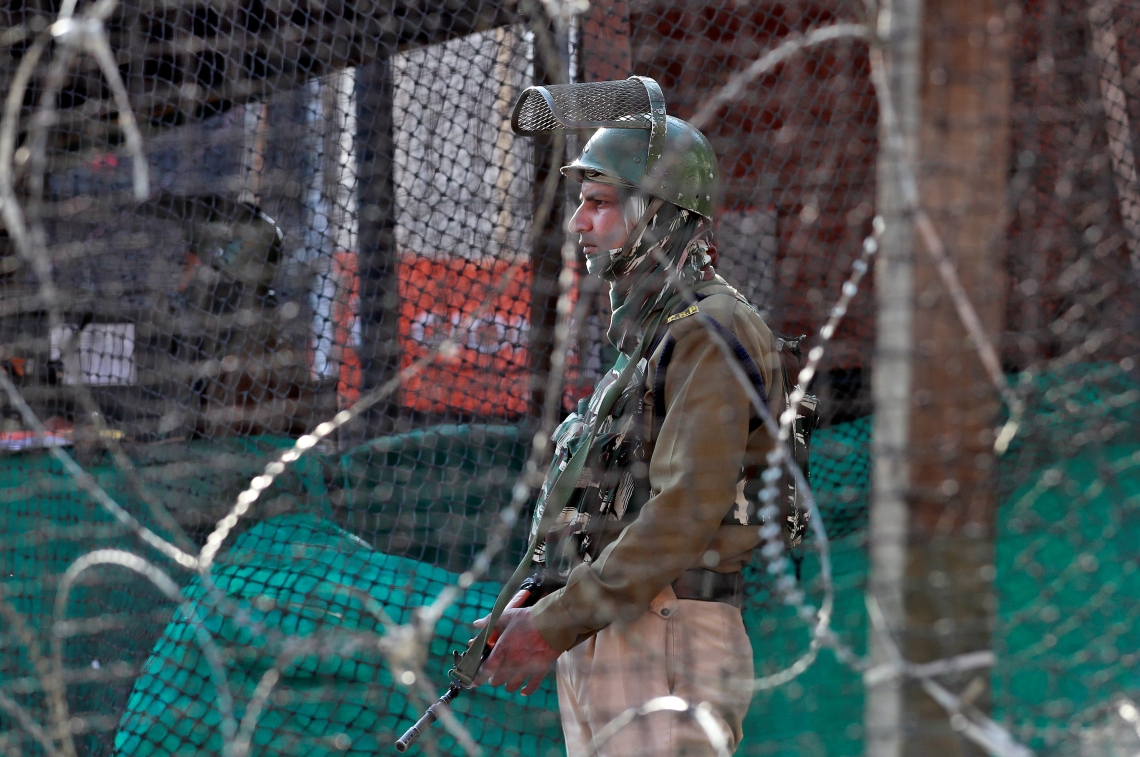 Jammu and Kashmir recorded its second COVID-19 death on Sunday after a patient being treated in a hospital here succumbed. The total number of coronavirus postive patients in the Union territory was 33.

The latest victim is a 50-year-old man from Tangmarg in north Kashmir’s Baramulla district, who tested positive for coronavirus on Saturday, and died early Sunday morning in the Chest and Diseases hospital, taking the death toll due to the disease to two.

He was kept in an isolation ward of the hospital after testing positive for the virus.

Government spokesman Rohit Kansal confirmed this and tweeted: “Sad start to the day. Unfortunate demise of a coronavirus patient in Srinagar this morning”

On Thursday, a 65-year-old was the first to die due to this disease in Kashmir.

Addressing the public fear over the spurt in positive cases in the Union Territory on Saturday, Chief Secretary, B.V.R. Subrahmanyam said the number had come to light because of the aggressive testing of suspects being undertaken in J&K.

He said 10 per cent of suspects have been tested in J&K which is higher than any other state/UT in the country.

So far, 33 persons have tested positive for the virus out of whom 24 are being treated in Srinagar and nine in Jammu hospitals.