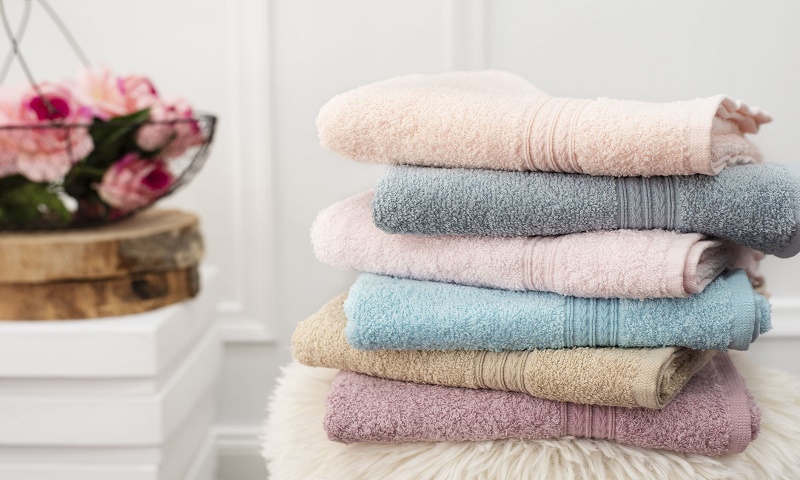 Is the towel you are using to wipe your hands after washing them or to dry your body after bathing clean enough?

Towels are often damp, warm and absorbent and so they become a perfect environment for bacteria to grow. Every time you use a towel, your natural skin bacteria is transferred onto its surface, experts say. Most of the times, we leave towels in dark bathrooms where they could be exposed to disease-causing bacteria.

In a study, Charles Gerba, microbiologist, University of Arizona, found 90 per cent of bathroom towels to have been contaminated with coliform bacteria while 14 per cent of them were found to carry E coli. Many of us may unknowingly use such towels but in the process the bacteria rubs on the body, which is harmful. Needless to say, all your efforts to keep yourself clean become futile if you use a dirty towel to dry your body, which is why researchers suggest frequent washing of towels to avoid infection.

Here are some towel hygiene tips you can follow:

This is something experts emphasise on. Make sure you wash your towels after three-five normal uses, according to The American Cleaning Institute. But according to Gerba, bacteria can survive regular detergent so it is best to wash them in hot water with a detergent with activated oxygen bleach, as mentioned in a time.com article.

Do not leave your towel wet

This means that you do not leave a wet towel hanging in your bathroom or lying in the washing machine. Put them in the dryer or hang them in a room with a lot of ventilation to avoid growth of bacteria and mold.

In her blog, home stylist Lorraine Lea suggests using one cup of white vinegar with detergent to remove chemical debris and hard water that may be stuck in the fibres of the towel.

Avoid using the same towel for a very long time

Towels of a cheaper quality do not usually last too long. Putting them in very hot water also tends to break the fibres faster. A very old towel does not dry you well enough and can also contain unseen germs. It is recommended that you replace towels when they are no longer effective.

A 2019 study by luxury bathroom retailer Drench found that couples who share towels are at the risk of being exposed to bodily excretions and infectious diseases like ringworm, staph infections and faecal matter. So avoid sharing your towel with your partner or other family members.