Man with coronavirus symptoms dies in isolation in KMCH 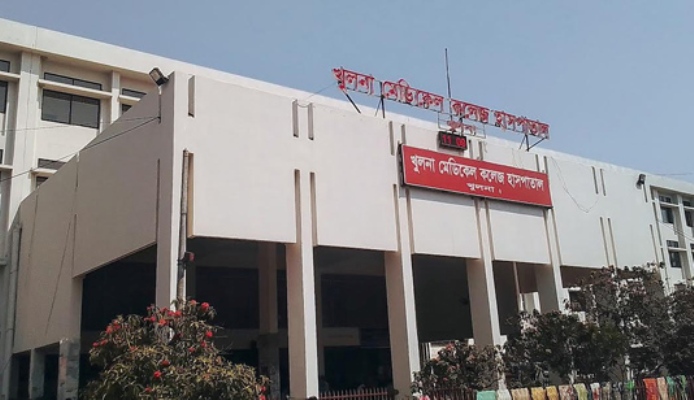 A man, who was put under isolation at a Khulna hospital with coronavirus symptoms, died on Sunday morning.

The deceased was identified as Sultan Sheikh, 70, son of Abdul Gafur from Narail's Kalia upazila.

KMCH corona unit doctor Shailendranath Biswas said Sultan was undergoing treatment at the Corona Unit but he had been suffering from tuberculosis.

They informed the Institute of Epidemiology, Disease Control and Research (IEDCR) but were told that it is not important to take Sultan's sample as he had tuberculosis.

Sultan's body was handed over to his family without any test, the doctor added.

Khulna Civil Surgeon Dr Sujat Ahmed also confirmed that the man had been suffering from tuberculosis.

Earlier, one Mustahidur Rahman was admitted to KMCH with coronavirus symptoms but he tested negative.

Meanwhile, two other persons suffering from coronavirus symptoms died at a hospital in Barishal.

Bangladesh has so far confirmed 48 cases and five coronavirus deaths. No new case was reported in the last 48 hours, the government said Sunday.