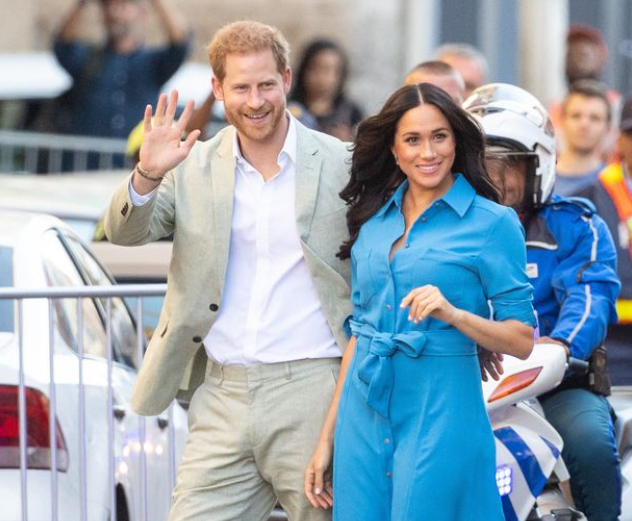 Meghan Markle and Prince Harry's decision to move to Los Angeles was motivated by a desire to pay less tax, a source has alleged.

Last night it was reported that the Duke and Duchess had moved from their Vancouver home to the US.

Because Meghan is an American citizen, she would have to pay tax on her worldwide income to the US Government and her Canadian income to that country's authorities.

“Initially Harry and Meghan wanted to be based in a Commonwealth country - Canada - and earn their own money while still performing some royal duties," a source told The Sun.
“But their plan very quickly fell apart."

They added: "Then the Canadian government made it clear they would not contribute to their security costs so it made much more sense to live in Hollywood and only pay US tax.”

Being a US citizen earning money abroad, Meghan would have had to disclose part of her income to the US internal Revenue Service.
The Duke and Duchess of Sussex are also thought to have left their rented home in Canada for other reasons.

The US before borders were due to close due to the outbreak of the coronavirus, meaning the clock was ticking.

It is likely that Meghan also wanted to be close to her mum Doria Ragland, who lives in LA.
Along with their 10-month-old baby Archie, the royal couple have been hunkering down in their new home.
Although it is unknown where exactly they're staying, it is believed they have been eyeing up a £5.4million Malibu property.
Petra Manor has five-bedroom property and boasts a tennis court, wine cellar, swimming pool and impressive grounds.

The pair have opened up about how they, along with a fair chunk of the rest of the world, are finding hard to adjust to life indoors.