BTV, Sangshad TV to air lessons for students from Sunday 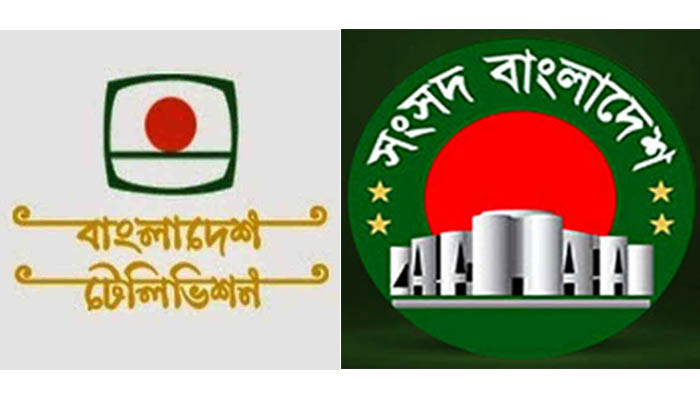 State-run Bangladesh Television and Sangsad TV will start airing lessons for students of class VI to class X from Sunday as the educational institutions were shut until April 9 to prevent transmission of coronavirus.

Directorate of Secondary and Higher Education (DSHE) on Saturday published a lesson routine for the students.

The classes will begin at 9 am and will go on until 12 pm while it will be broadcast again from  2 to 5 pm every day, according to the routine.

Planning and Development wing of DSHE named the television lesson programme ‘my school at my home.’

Earlier on March 24, Bangladesh shut all educational institutions including coaching centres until April 9.

Education Minister Dipu Moni had said academic programmes for students of class VI to class X would be aired by Sangsad TV from March 28 from 9 am to 9 pm.