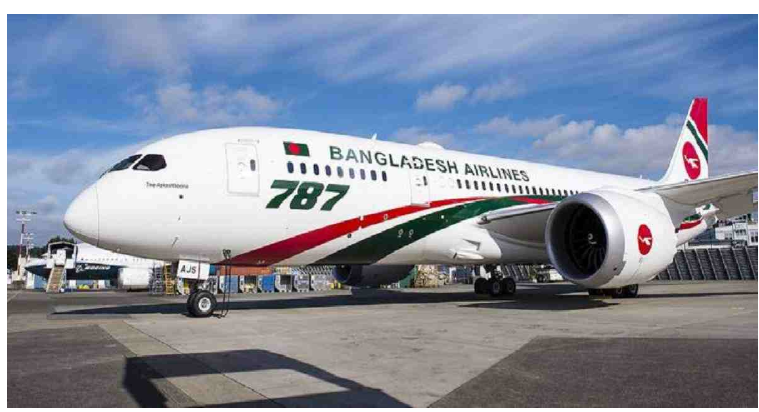 Bangladesh on Saturday extended the international passenger flights suspension to April 7 to stop the transmission of coronavirus in the country.

“Suspension of international scheduled passenger flights has been extended until April 7 instead of March 31,” said a press release from Bangladesh Civil Aviation.

Meanwhile, suspension of inbound flights will also be extended until April 7, it said.

On March 26, Bangladesh suspended flights to all countries except the UK and China until April 15 following the global outbreak of coronavirus.

On March 15, Bangladesh suspended on-arrival visas for all countries for two weeks. Besides, passengers will not be allowed to enter Bangladesh from all European countries except England until March 31.

On March 19, Biman Bangladesh Airlines cancelled all of its flights to Dubai and Abu Dhabi.

In a bid to prevent the spread of coronavirus in the country, the government has gone for communications shutdown, suspending bus, train, launch, rail and air services across the country.