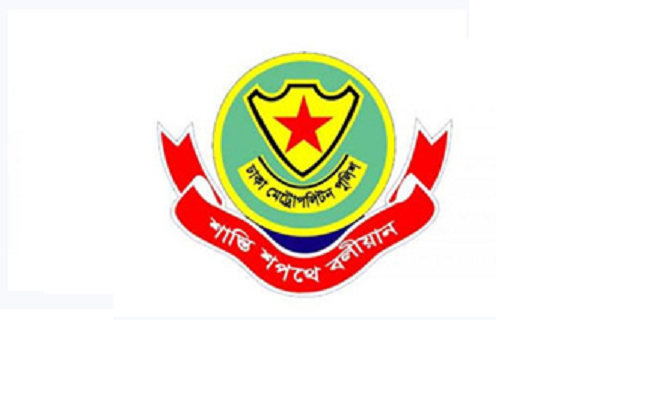 To lessen hardship of the destitute people in the capital in this tough time, Dhaka Metropolitan Police (DMP) will
distribute food among 2,500 homeless children and poor people daily.

“We would distribute food among 2,500 destitute people in the areas under 50 police stations in the capital from March 29,” a press release quoted DMP commissioner Md Shafiqul Islam as saying on saturday.

The DMP chief said the food will be distributed till the end of ongoing general holidays on April 4.

The first phase of disinfecting the city roads took place from 10am to 12pm, and the second phase will continue from 4pm to 6pm, another press release said.

DMP launched the program on March 25 and will continue until further order in this regard.