Can a person become immune to the coronavirus? 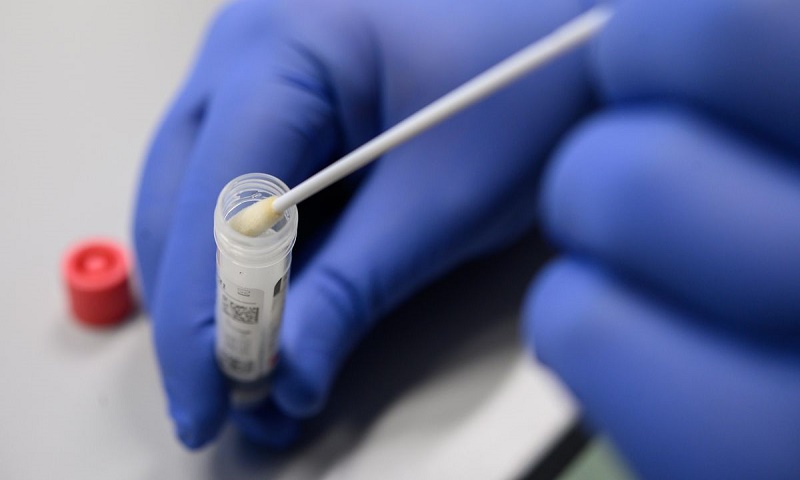 As the number of people infected with the coronavirus, scientists are wrestling with one of the most pressing questions of the pandemic: Do people who survive the infection become immune to the virus?

The answer is a qualified yes, with some significant unknowns. That’s important for several reasons.

People who are confirmed to be immune could venture from their homes and help shore up the workforce until a vaccine becomes available, for example.

In particular, health care workers who are known to be immune could continue to care for the severely ill.

Growing immunity in the community also is the way the epidemic ends: With fewer and fewer people to infect, the coronavirus will lose its toehold and even the most vulnerable citizens become more insulated from the threat.

Immunity may also bring an early treatment. Antibodies gathered from the bodies of those who have recovered may be used to aid those struggling with the illness caused by the coronavirus, called COVID-19.

The body’s first line of defense against an infectious virus is an antibody called immunoglobulin M, whose job is to stay vigilant in the body and alert the rest of the immune system to intruders like viruses and bacteria.

Days into an infection, the immune system refines this antibody into a second type, called immunoglobulin G, exquisitely designed to recognize and neutralize a specific virus.

The refinement may take as long as a week; both the process and the potency of the final antibodies can vary. Some people make powerful neutralizing antibodies to an infection, while others mount a milder response.

The antibodies generated in response to infection with some viruses — polio or measles, for example — bestow a lifetime of immunity. But antibodies to the coronaviruses that cause the common cold persist for just one to three years — and that may be true of their new cousin as well.

Most people who became infected during the SARS epidemic — that virus is a close cousin of the new coronavirus, called SARS-CoV-2 — had long-term immunity lasting eight to 10 years, said Vineet D. Menachery, a virologist at the University of Texas Medical Branch at Galveston.

Those who recovered from MERS, another coronavirus, saw much shorter-term protection, Menachery said. People who have been infected with the new coronavirus may have immunity lasting at least one to two years, he added: “Beyond that, we can’t predict.”

Still, even if antibody protection were short-lasting and people became reinfected, the second bout with the coronavirus would likely be much milder than the first, said Florian Krammer, a microbiologist at the Icahn School of Medicine at Mount Sinai in New York.

Even after the body stops producing neutralizing antibodies, a subset of immune memory cells can reactivate a response effectively, he noted.

The quickest way to assess immunity is a blood test that looks for protective antibodies in the blood of people who have recovered. But first you have to have the test.

Antibody tests are used in Singapore, China and a handful of other countries. But they are just coming to market in much of the West.

But tests like these may not be of much use for diagnosis of coronavirus infection as it gets underway, because of the time it takes for the body to begin producing antibodies.

Before the method can be put into wide use, however, scientists must work out safety issues, such as ensuring that the plasma taken from recovered patients is free of other viruses and toxins.