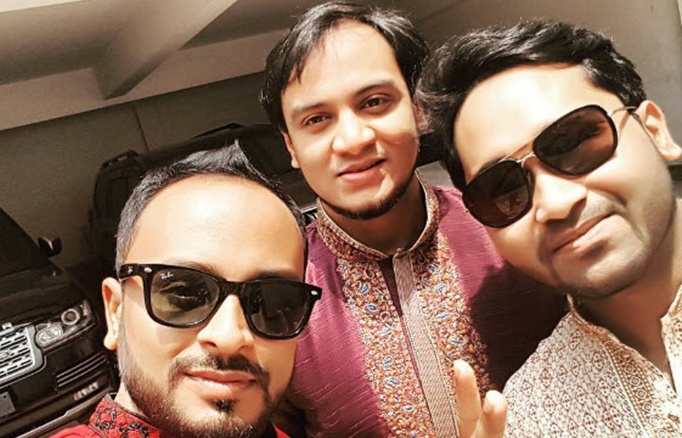 A special tribunal in Dhaka is not being able to take forward the proceedings of a case lodged over the rape of two private university students in hotel The Raintree Dhaka at capital’s Banani in 2017, in absence of an important witness.

Safat Ahmed, son of Apan Jewellers owner Dildar Ahmed, and his friends Naim Ashraf and Sadman Sakif allegedly raped the two girls on March 28, 2017, bringing them in that hotel for joining a birthday party.

One of the victims filed the case on May 6, 2017, with Banani Police Station in this connection.

Since then no witnesses turned up to be examined.

“Proceedings of the case are getting lingered a little because of the ongoing coronavirus transmission fear. Witnesses will be produced again when the situation will become normal again. We hope the case will be disposed of soon,” Dhaka Metropolitan Public Prosecutor Abdullah Abu told BSS.

Defence counsel Faruk Ahammed, however, blamed the absence of vital witness Ahmed Shahriar, friend of two victims, for the delay in the case proceedings.

“The hearing is at its fag end. After his examination, the doctor, the magistrate and the investigation officer will testify in the case, bringing an end to the case. But he is not appearing before the court responding to the court’s summon. The prosecution should produce him before the court to help dispose of the case soon,” Faruk said.

Police filed charge sheet on June 8, 2017, against five including Safat in the case, and a court on July 13, 2017, framed charges against the accused.