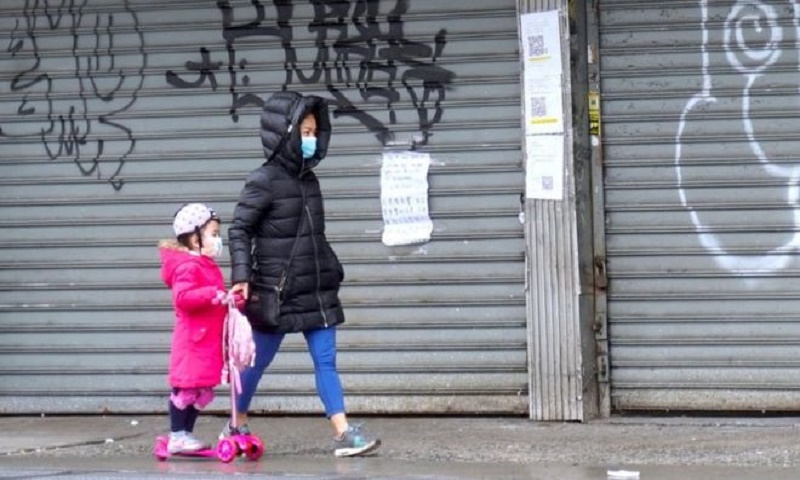 Financial markets reversed course on Friday after a three day rally, dropping as consumer confidence plummets amid the coronavirus pandemic.

The falls came despite US approval of a massive aid bill as the number of virus cases in the US surpassed China.

"The outlook for the national economy for the year ahead weakened dramatically in March, with the majority now expecting bad times financially in the entire country," the director of the survey said in a statement.

More than 3 million Americans filed for unemployment benefits last week, a record high that follows widespread forced business, school and other closures as authorities try to limit the spread of the virus.