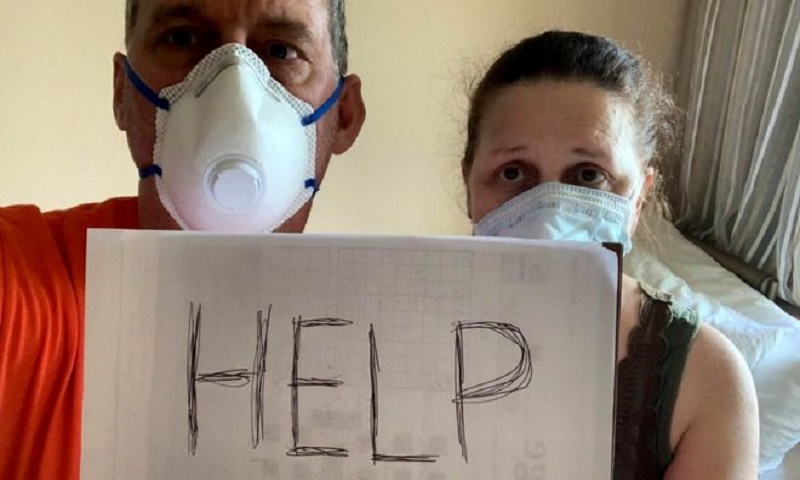 A cruise ship carrying more than 1,800 people off Panama is in a race to transfer healthy passengers to another ship after four people died - and two others tested positive for coronavirus.

The owners of the Zaandam, Holland America, said that more than 130 people on board had reported suffering "flu-like symptoms" and respiratory issues.

Nobody has left the ship since it docked in Chile two weeks ago.

Holland America said it planned to transfer passengers to a sister ship.

The Zaandam and the Rotterdam are both off the western, Pacific coast of Panama. The Zaandam plans to sail through the Panama Canal to the Caribbean Sea and continue to Florida, reports BBC.

The Panamanian authorities have said no vessel with confirmed coronavirus cases on board can pass through the Panama Canal.

"Today we announced a plan to transfer groups of healthy Zaandam guests to Rotterdam," the Dutch-owned operator said in a statement on Facebook, adding that it would follow "strict protocols"

On Friday, Panama reported that 14 people had so far died in the country after contracting Covid-19, with 786 confirmed cases of infection.