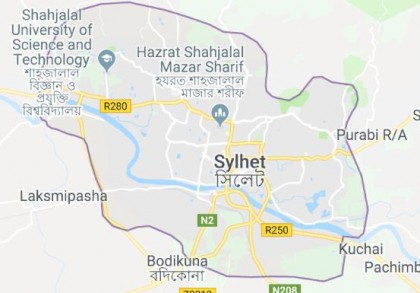 A man was stabbed to death and his wife injured by their son at Sunampur village of Dhakadaskhin union of Golapganj upazila in Sylhet on Friday morning.

The deceased was identified as Abdul Karim Khan alias Thakur Manai, 60, of the area.

Rahel was absconding since happening of the incident.