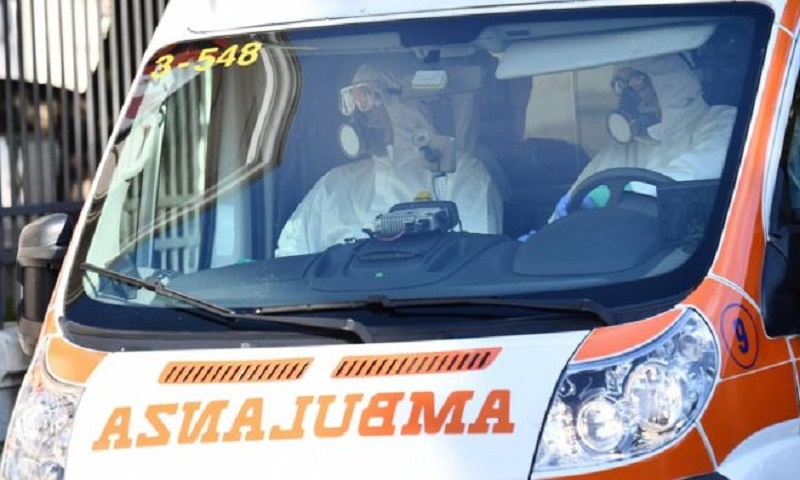 Italy is the worst-hit European country by the coronavirus outbreak

The Italian region hardest hit by coronavirus has seen a steep decline in the number of deaths and infections but worries are growing that the country's south could become the next hotspot.

Recent numbers from the northern region of Lombardy suggested the epidemic might be slowing at its epicentre.

But poorer southern parts are seeing a sharp rise in deaths, raising fears the health service could be overwhelmed.

Italy has reported 8,215 deaths from coronavirus and 80,589 confirmed cases.

A four-day trend of a slight decline in the number of cases ended on Thursday when both infections and deaths rose compared to the previous 24-hour reporting period.

Italy is the worst-affected in Europe where almost everything has been closed for over two weeks and people told to stay at home.

What is happening in Italy's south?

Contagion and deaths are far less widespread there, but worrying signs are coming from regions such as Campania around Naples and Rome's Lazio where the health system is considered much less equipped than in the rich north.

So far there have been 74 deaths in Campania and 95 in Lazio.